When Michael Gove announced, during the Trojan horse affair, that schools should teach “British values” – among them democracy – it was a gratifying moment for those of us who spend much of our time pointing out that we would be nothing without the ancient Greeks. Not only was democracy invented by them, it was also their myth that offered the scandal its headline-grabbing title. It is impossible to imagine our world without the Greeks. Greek-speaking peoples flourished over two millennia, having a profound influence on the Romans who followed them, and then reshaped the world all over again when their work was rediscovered during the Renaissance.

Between 800 and 300BC, the “Greek miracle” took place, the Mediterranean world advancing so rapidly that it seems impossible in retrospect. The Greeks invented virtually every literary form, from history and biography to tragedy and comedy. They perfected ships with multiple banks of oars and began to ask questions about the nature of the world and our role within it. As the leisured elite of the 5th century BC could hear Socrates pontificating about truth, beauty or justice, so ordinary Athenian citizens could vote to decide on their city’s future.

The preface of Edith Hall’s masterly study begins here, but she is quick to explain that the Greek miracle was only a chapter of a much longer story. Her new book pulls off the twin feats of being a chronological history covering about 2,000 years, and a thematic history covering 10 characteristics that define the Greek character, not least their seafaring prowess, inquiring minds and fierce competitiveness. There is much here to entertain and inform the most enthusiastic classicist as well as the general reader, at whom its title suggests it is aimed.

Hall has an uncanny ability to offer up facts you haven’t come across before: “The Athenians believed it was the duty of every father personally to teach his sons how to read and how to swim: the proverb characterising the most uneducated type of man said he could ‘neither read nor swim’.” It’s a gratifying example of how the book works: not only does she make her point about swimming, she reminds us that the Athenians enjoyed mass literacy too. And no wonder they were so obsessed with the sea: as Hall points out, Greece’s “number of headlands, inlets and islands makes the proportion of coastline to land area higher than in any other country in the world”.

She is especially good on the nuance that thrives in every corner of the Greek world. The Greeks may have preferred dividing things into polarities (rather than “everyone in the world”, an ancient Greek would have said “both Greek and barbarian”), but their world was never as binary as this tendency suggests.

Hall’s passion for the Greeks is never uncritical. Aristotle’s achievements are obviously awe-inspiring, but we’re reminded from the first page that he was well-born and well-connected – which never hurts – as well as a towering intellect. A writer of beautiful verse, Archilochus is mentioned not just for his talent, but for his astonishingly potent invective: after a man named Lycambes breaks his promise to the poet, Archilochus responds with an explicit verse about Lycambes’s daughter. The humiliation is so complete that it provokes the entire family to commit suicide.

Hall covers her subject in such detail that we even discover the impact Milesian geography might have had on its philosophy. It’s just one of many glittering moments in this terrifically good book.

Whether you need inspiration, structure, or just a nudge to get (or regain) your blogging momentum, consider taking part in this monthlong event.

A Treasure Trove of Archives: Our Absolute Favorite Posts 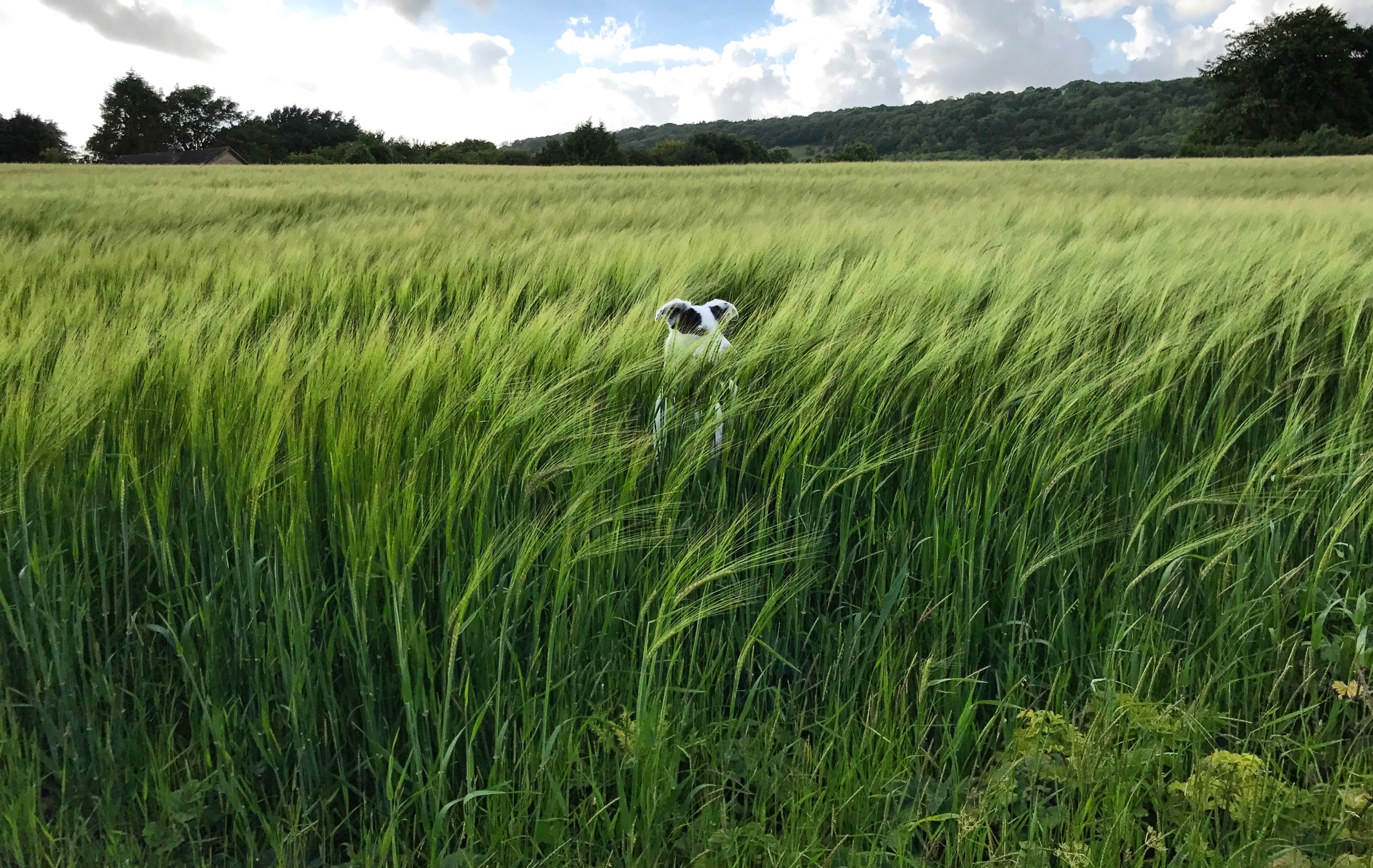 The featured image in this post is from one of my favorite weekly photo challenge themes, “Waiting,” from September 2017. Preemptively missing The Daily Post? Seven-plus years of posts means there are tons of resources (including many you’ve probably never seen, so they’re new to you) to keep you inspired and busy. They’re not going anywhere, […]